Rumor Has It the iPhone 7 WILL Blow You Away!

Although so far it’s merely speculation, there are some pretty exciting rumors attached to the release of the new iPhone 7 and 7 Plus. Ranging from an edge-to-edge display, waterproof body and wireless charging, the iPhone 7 is bound to be vastly different one way or another, regardless of the rumors. With talk of removing […]

Although so far it’s merely speculation, there are some pretty exciting rumors attached to the release of the new iPhone 7 and 7 Plus. Ranging from an edge-to-edge display, waterproof body and wireless charging, the iPhone 7 is bound to be vastly different one way or another, regardless of the rumors. With talk of removing the 3.5 mm headphone jack completely, it could be the thinnest iPhone release yet. 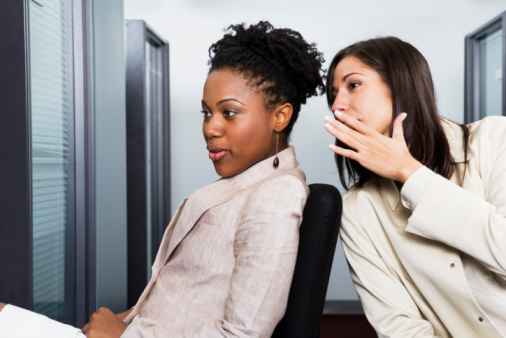 Here are some of the rumors surrounding the upcoming iPhone 7 release that might peak your interest and spark excitement.

Following the usual release dates from the previous iPhone models, it’s likely to be released late in September 2016. Though there’s still hope through the rumor mill for an earlier September release.

Speculations are pointing to an entirely new re-designed model composed of either aluminum alloy or liquid metal. This news could be exciting for the fact it would greatly aid in creating a tightly-sealed waterproof phone.

Other rumors surrounding the new design:

It is hoped that the iPhone 7 display will be made with the same scratch and shatter resistant Sapphire display that resides with the higher-end Apple watch models. This would highly improve resistance over the current Gorilla Glass and help protect your device from the daily dings and scratches.

A new backlight assembly might also be in store for the new device by updating the 3D touch sensors. This in-display fingerprint recognition upgrade would be helpful in emulating the home button behavior and providing a more advanced look.

There have been rumors not long after the release of the iPhone 6 that the iPhone 7 might feature a dual-lens camera offering DSLR-level picture quality. This could be a strong selling point for those who often use their phone as a camera.

Some have also spoke of the iPhone 7 adapting two cameras in the back; one regular snapper and another for capturing depth information.

Apple may just get rid of the 3.5 mm headphone jack all together to adapt an all-in-one lightning connector in order to create a thinner iPhone. This connector would allow for you to charge your phone and connect your headphones in the same spot. But, not at the same time of course.

This could be beneficial to boosting the audio quality but also frustrating if you needed to charge your phone while you were listening to music.

Since creating an all-in-one lightning connector would make it possible to charge with headphones plugged in, there has been a theory of inductive wireless charging. This has been one request Apple users have often asked for throughout the previous years, but the fact remains a mystery whether they will choose to implement it or not.

Contact Compunet InfoTech to learn more about what may be on the agenda for the iPhone 7. Call (604) 986-8170 or email us at info@compunet.ca to find out about our managed IT services.